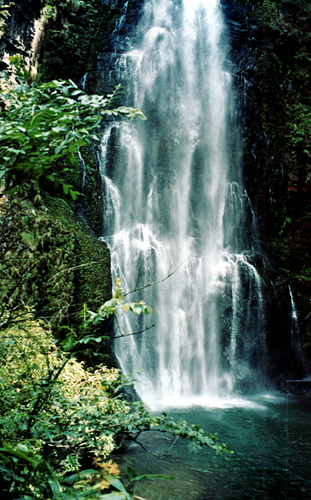 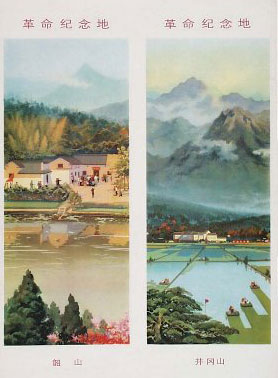 Today, Jinggangshan is a must- see tourist hotspot for millions of Chinese. However, the reasons for visiting have radically changed over the years. Long gone are the days when millions of Red Guards would descend upon the town to pay homage to the Great Helmsman. These days, tourists come to enjoy END_OF_DOCUMENT_TOKEN_TO_BE_REPLACED