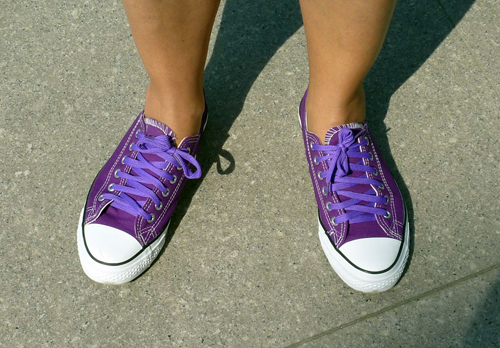 Eventually, after a stand- off in which we were getting nowhere, the guard suggested we go to a nearby street market and buy some cheap shoes. After debating whether to return through the traffic to the hotel, or give up on the museum altogether, we decided to follow his advice. END_OF_DOCUMENT_TOKEN_TO_BE_REPLACED