Anyone who has read our Chinese book review section will know that I’m a great fan of the Chinese author Mo Yan. So I would just like so say how happy I am that he has been recognized for his great works.  Hopefully, I’ll now be able to find a copy of his ‘Republic of Wine’ a little more easily.

Below are the reviews of two of Mo Yan’s books that are on our blog: 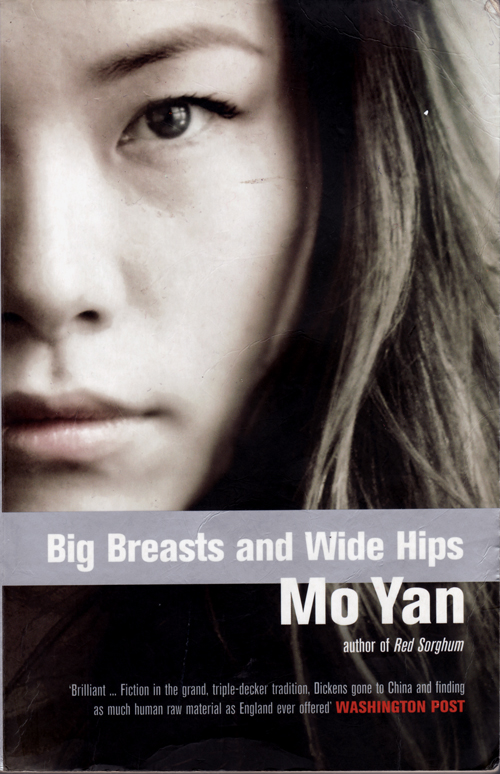 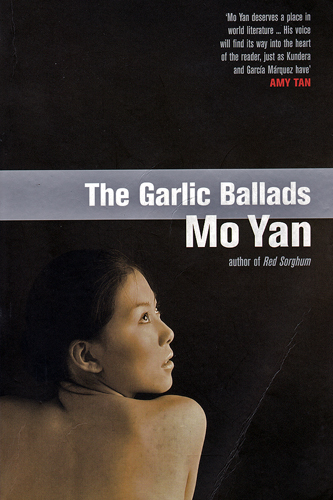 The Garlic Ballads is a Hobbesian tale of rural China, where life does indeed seem short, violent and brutal. Set in the 1980s in Northern China, in the aftermath of Deng Xiaoping’s famous statement, ‘Getting Rich is glorious’, the Garlic Ballads highlights the breakdown in the relationship between the Chinese Communist Party (CCP) and the peasants. The latter, still clinging to the ideals of the revolution and age- old Chinese concepts of fair and honest leadership from officials, find themselves cheated, betrayed and even murdered by a new class of CCP leaders who scandalously grab every opportunity available to enrich themselves. Mo Yan spares no niceties in his END_OF_DOCUMENT_TOKEN_TO_BE_REPLACED