Beijing Time is the title of an exhibition that is currently being held at the Matadero (Paseo de la Chopera 14), a centre dedicated to contemporary creative arts in Madrid. The exhibition has been organised by Casa Asia. 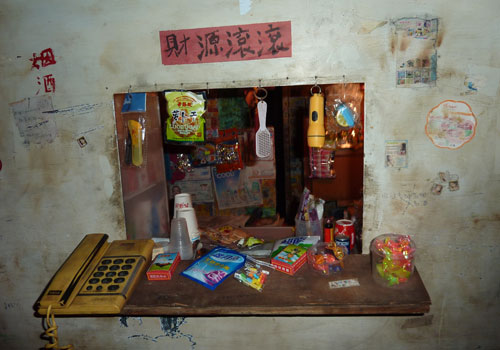 The title refers to the fact that the whole of the vast territory that makes up China, is run according to whatever time it is in the capital; regardless of the inconvenience this causes in the far-flung border regions. For instance, when it’s 9am in Beijing, it’s only 6 am in Xinjiang. Depending on the political stance you take, Beijing Time can be seen as a symbol of unity, or the government’s attempt to impose this unity. 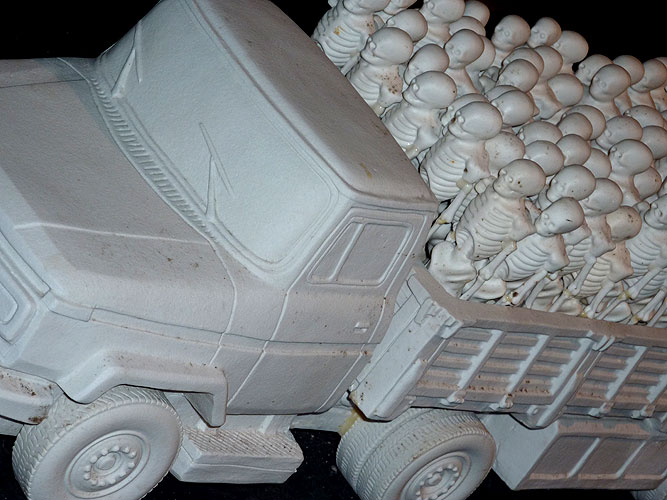 A second reading of the exhibition’s title refers to the increasingly prominent position of Beijing/China on the world stage, whether in a END_OF_DOCUMENT_TOKEN_TO_BE_REPLACED