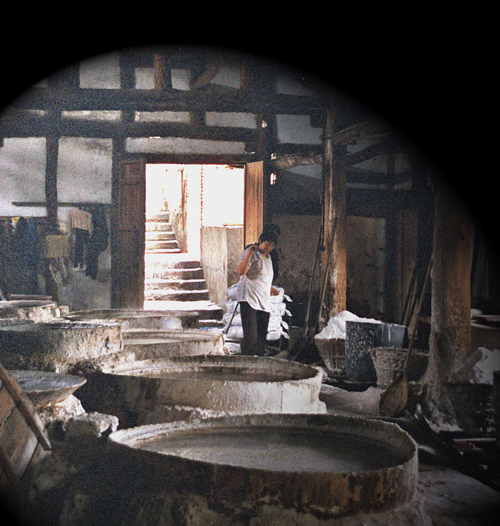 The salt mining techniques developed at Zigong were among the most sophisticated in the ancient world. They included END_OF_DOCUMENT_TOKEN_TO_BE_REPLACED