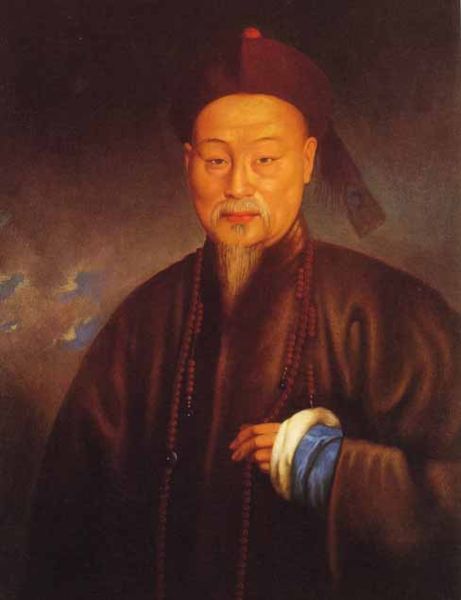 This Essay was written as part of the course Opium and Empire at The School of Oriental and African Studies (SOAS): I submitted it on 1/3/1999. The objective of the essay was to analyse if and how the polices of the Imperial commissioner Lin Zexu, sent by the Qing court to put an end to the Opium trade, caught the  British at Canton unprepared.

The Result of Lin’s actions led directly to the first Opium War. The War was won by the British and led to the opening of China to the outside world and the subsequent collapse of the Qing dynasty and China’s imperial system.

How far was it reasonable for the British at Canton to be surprised at the policy pursued by Commissioner Lin from 1839?

“Errors of Judgement by the Merchant community towards what Lin planned to do ..”, stemmed from the fact that “Lin was a type of official unknown to their experience.” (Sargent, p.77). 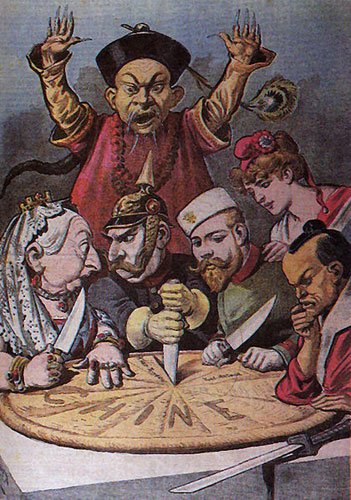 This paper will argue that the British at Canton had every reason to be surprised at the policy pursued by commissioner Lin in 1839. Firstly, by looking at the policies the Chinese authorities adopted towards foreign merchants at Canton over the issue of opium, it will be shown that there didn’t exist any precedent for Lin’s actions. Secondly, by taking a close look at the personal and political motives that were driving Lin’s policies, it will be demonstrated that the British had little or no idea of the kind of man they were dealing with. The final part of the essay will examine how Lin’s policies when implemented caught the British unaware. END_OF_DOCUMENT_TOKEN_TO_BE_REPLACED