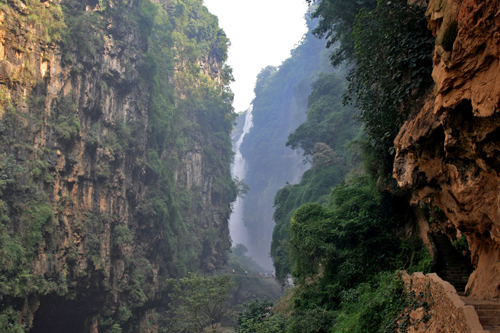 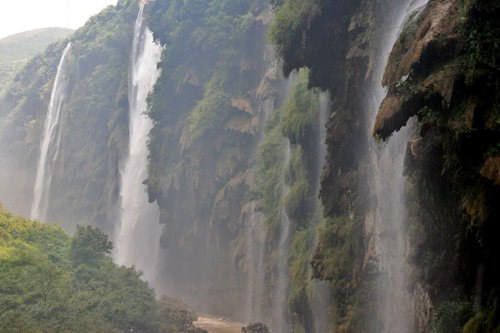 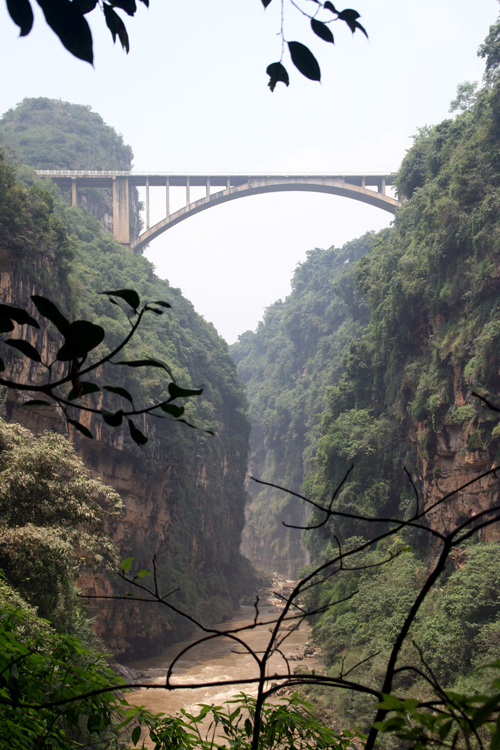 As in the rest of China, rapid changes are underway even in this remote corner of the country. The future cross-China East to West Highway, currently in the initial phases of construction, will eventually pass close to Xingyi. For the moment, it’s giving China’s civil engineers and END_OF_DOCUMENT_TOKEN_TO_BE_REPLACED