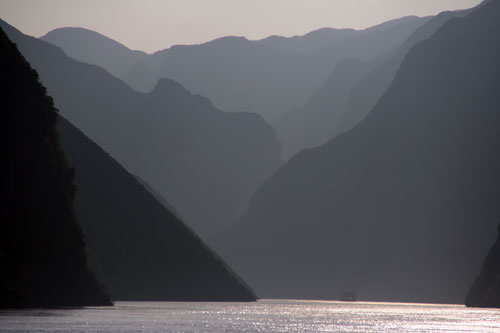 Between December 1990 and January 1991, Adam and I travelled the Yangztse River from Shanghai to Chongqing; a journey that took us 9 days then. At that time, tourism along the Yangtse was in its infancy and we, as poor backpackers, couldn’t have afforded a cruise ship anyway. So we travelled on Chinese passenger boats that made very few concessions to either comfort or tourists. There were no sightseeing stops or side excursions; we even managed to miss one Gorge altogether, as the boat went through it at night. 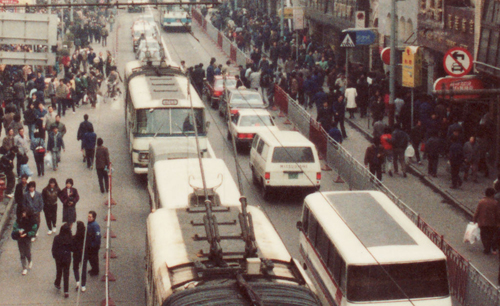 It was winter and the weather was cold and wet; the river often shrouded in impenetrable mist. END_OF_DOCUMENT_TOKEN_TO_BE_REPLACED