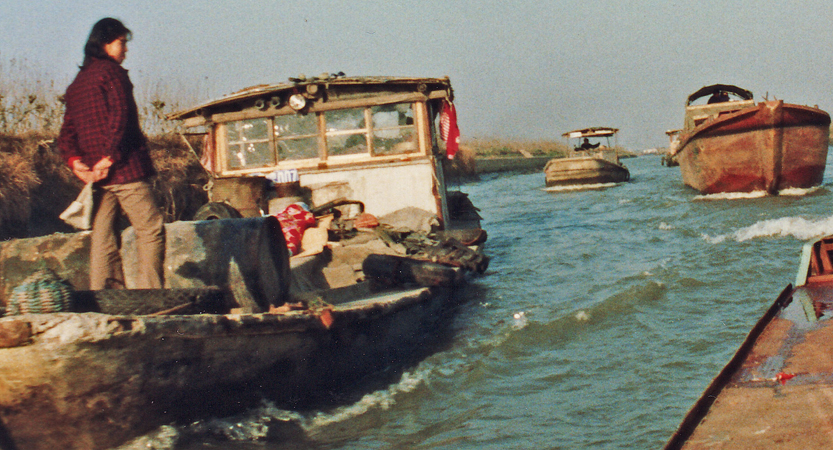 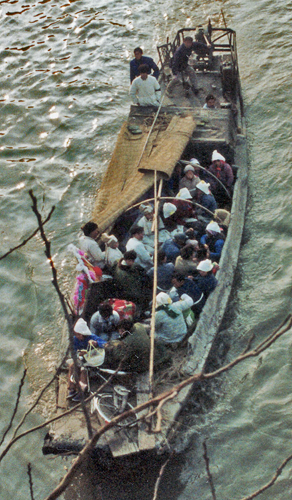 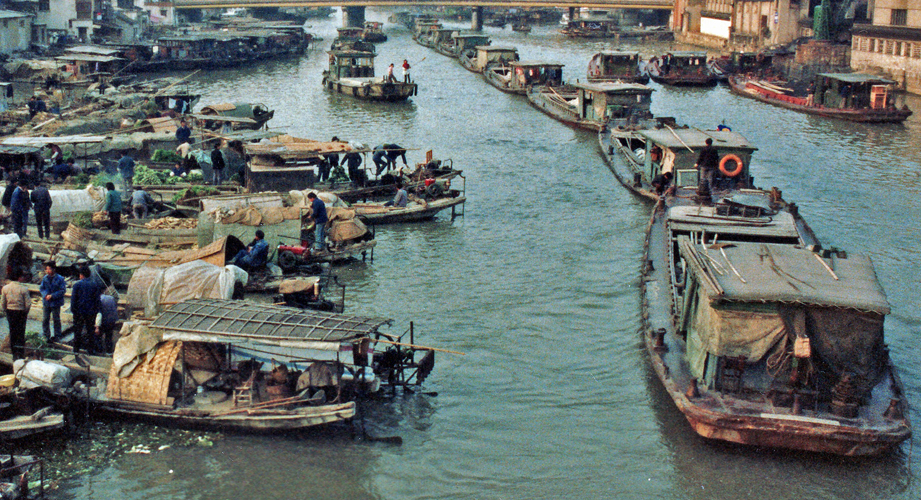 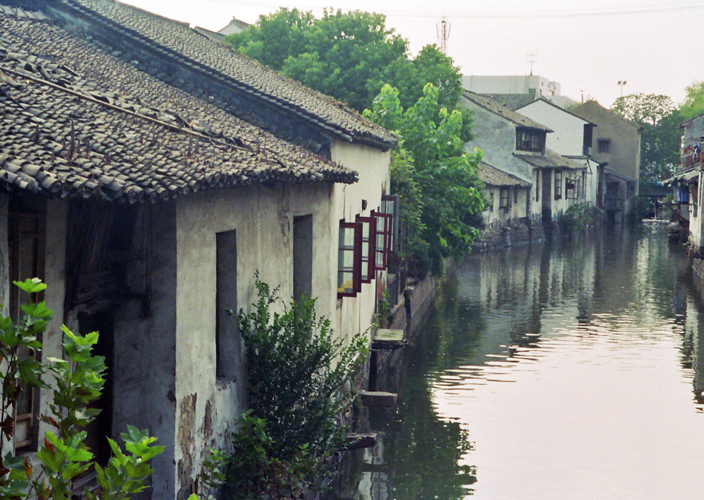 It was four thirty in the morning and we were heading for the boat dock for the local five o’clock ferry to Hangzhou. END_OF_DOCUMENT_TOKEN_TO_BE_REPLACED 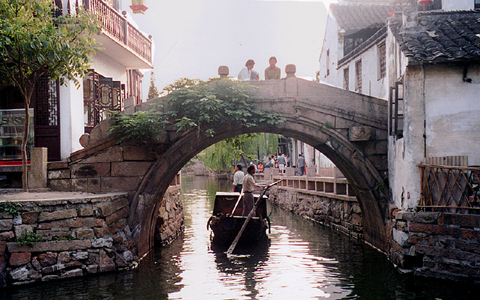 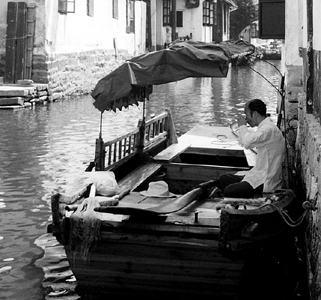