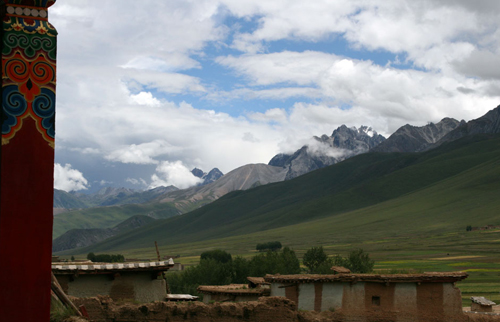 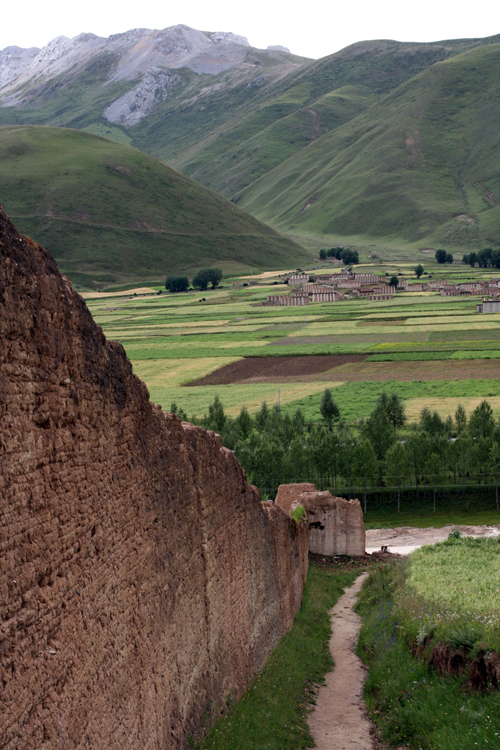 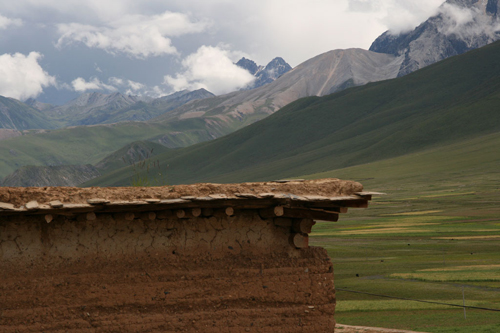 Dagei is quite large, almost a monastic village. Hidden away above END_OF_DOCUMENT_TOKEN_TO_BE_REPLACED

Ganzi /Garze /甘孜 Revisited. Ganzi is a place to visit more than once in your llifetime. If asked about our favourite place in China, Ganzi would be one of the first to spring to mind.

We have passed through this small town in the heart of Tibetan Sichuan a few times since 2004, and last year was another opportunity. Ganzi has everything – except nightlife perhaps – a traveller could possibly want: wild and majestic mountains rise up just beyond its last houses, offering amazing hiking opportunities; scarcely explored, ancient monasteries dot the landscape in every direction; the large Ganzi Si looms high above the Tibetan quarter, offering great views of the surrounding countryside.

Down below, in the town centre, there are quiet, old streets of wonderful traditional architecture, bustling shopping streets, lined with colourful shops selling a whole array of exotic Buddhist paraphernalia, a hidden temple or two, as well as a cool END_OF_DOCUMENT_TOKEN_TO_BE_REPLACED 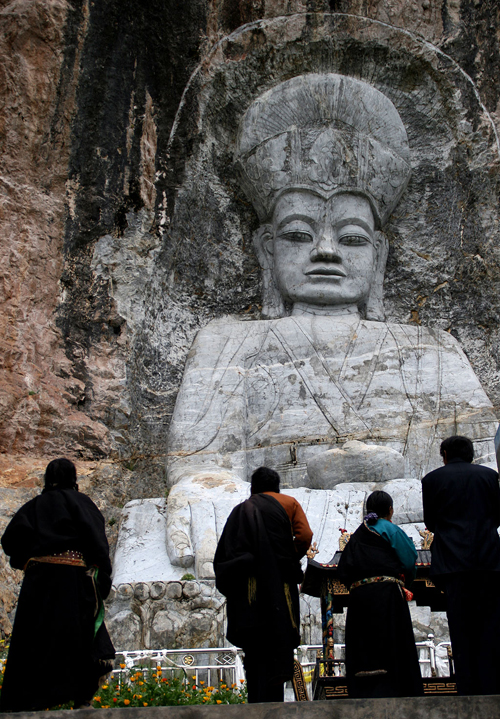 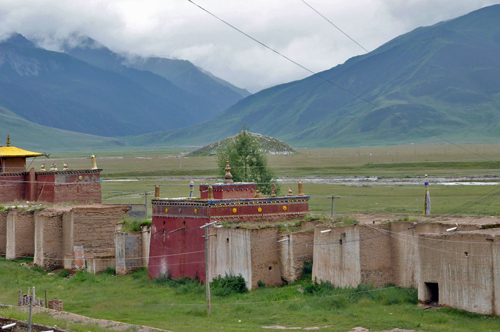 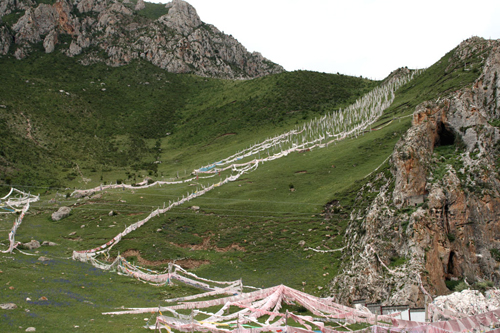 The grisly details and other considerations.

I’ve never gone out of my way to see a Sky Burial, though I’ve had the opportunity. In Litang, END_OF_DOCUMENT_TOKEN_TO_BE_REPLACED

Here is a quick breakdown of our route this summer made over a period of nearly six weeks using a combination of train, bus, taxi and boat travel. Some serious problems with altitude sickness made us cut short our visit to the area around Nangchen in Qinghai province.

As soon as we get back to Madrid (in 2 weeks) and go through our photos we’ll put up small texts for the blog and longer ones for the Web. We are also working on a new Photo gallery.

Books read during the trip:

I asked the friendly monk what they ate in winter when the snows came. He smiled and pointed to the scraggy dogs scrounging around for scraps and the forlorn looking mules that wandered aimlessly in front of the monestary. I looked at him to see if there might be a slight trace of a grin that would confirm he was joking. There wasn’t any grin, he just affirmed that they were quite tasty. I looked out over the mountains and valleys, more remote you could hardly get, I began to believe him.

On our third day in Dege we hired a jeep with a driver to take us to Palpung Gompa, Babang in Chinese, otherwise known as “Little Potala”, due to its resemblance to the palace of the Dalai Lama.

Palpung Gompa is only 70 or 80 kilometres away from Dege, but the situation of the roads is such that it takes us about 4 hours of infernal bumping to cover the distance. The first half an hour, from Dege town down to the Tibetan border, is sealed and easy. After that, END_OF_DOCUMENT_TOKEN_TO_BE_REPLACED 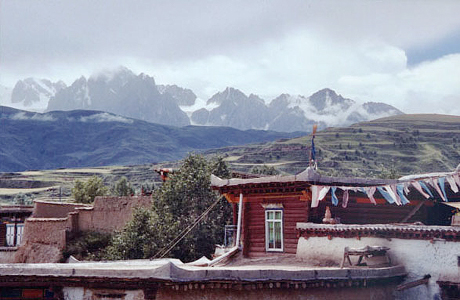 Ganzi is one of those towns you’ll never forget. Arriving late at night, we first tried the plush new “Golden Yak Hotel” at the bus station. Unfortunately, despite having all the mod-cons, there was not a drop of water coming out of its taps. This is how our diary describes it: 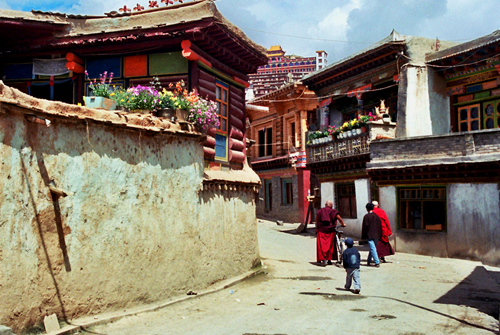 Overall, independently from the water problem, Ganzi is an incredibly friendly town. For one thing, we have seldom come across more helpful and efficient staff at a bus station anywhere in China……For more go to HolaChina: Your Gateway to China 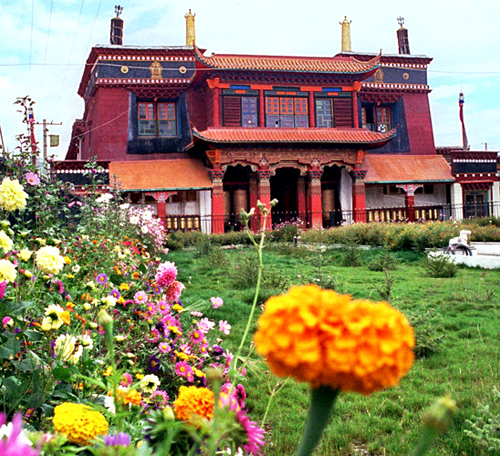 We will be updating Information on Ganzi from our 2009 Visit